Back to all posts

Raw Sugar: A cornerstone of the Ottawa arts scene closes

I’m so bummed to hear the news of Raw Sugar closing and shutting down its cozy environs for good.

While I wish Nadia the very best and expect she’ll go on to even cooler and more magical things, I also can’t thank her enough for the support she’s given me over the years.

I’ve played the Sugs countless times and I’ve seen so many incredible shows in that place.

Nadia took pride in making it a welcoming room for the arts community and over the years, Raw Sugar has really been a cornerstone of the scene.

Whether it was for my own acoustic solo performances or attempting to rip the roof off the place with Camp Radio (one time featuring three guitars…see below), I’m grateful for all of the experiences there and for Nadia letting them happen.

…And hopefully Camp Radio has contributed a small part to immortalize Raw Sugar by putting Andrew Carver’s pics on the inside gatefold of our Campista Socialista LP.

I still love these pics and the moment in time they captured:

I’ve assembled a few pics by some great Ottawa photographers below, highlighting some of my memories at Raw Sugar.

Thanks to Andrew and Ming especially, for always being there to document and share their amazing work.

…And of course, a big thank you to you, Nadia. xo

Oct 16, 2010. This is one of my very favourite solo shots of me from The Sug. I love the popping colour of the background. That area was essentially a raised cubby hole at the back of the room which often doubled as a small stage. Photo by Ming Wu 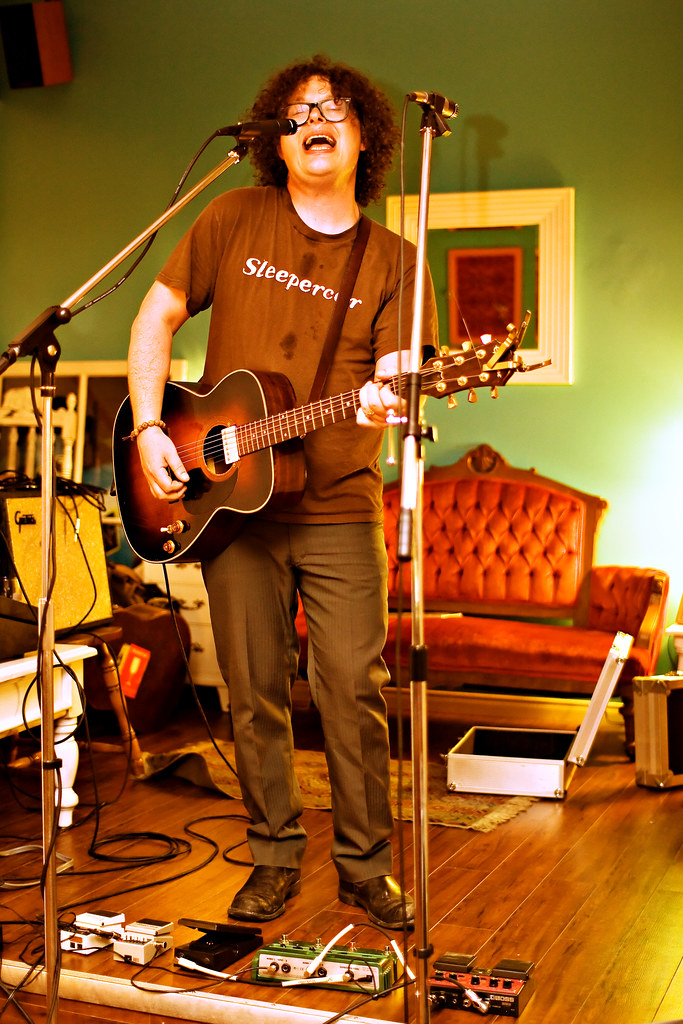 July 2, 2009. This is one of my earliest recollections of a show at Raw Sugar. My pal Lorrie Matheson was in town and played a few shows in the area. While Lorrie still often plays, he’s now also a hot shot producer out of Calgary. Note the sweaty Sleepercar shit. Lorrie gives it when he plays. Photo by Jesse Hildebrand.

May 15, 2010. Two of Ottawa’s great live music photographers, Ming Wu and Andrew Carver tag teamed this show. It was Kelp’s 16th anniversary and Camp Radio played one of my favourite sets to date. Jim Bryson and Jeff Kainz joined the band during the set as we ripped through new songs from Campista Socialista. Having three cranked guitars made me a bit nervous as I wasn’t sure Raw Sugar could handle it. But it did. It was incredibly loud, but as so many people who were at that show have said to me: “It was a GOOD loud”. Photo by Andrew Carver.

October 17, 2009. When I think of Raw Sugar, one of the bands that will always come to mind is Winchester Warm. One of my Ottawa faves. Photo by Ming Wu.

Oct 17, 2009. I rarely play this guitar live! I don’t know the details of this show, but I believe it had something to do with a folk event going on in town. I’m pretty sure Jon Bartlett organized this show. Photo by Ming Wu 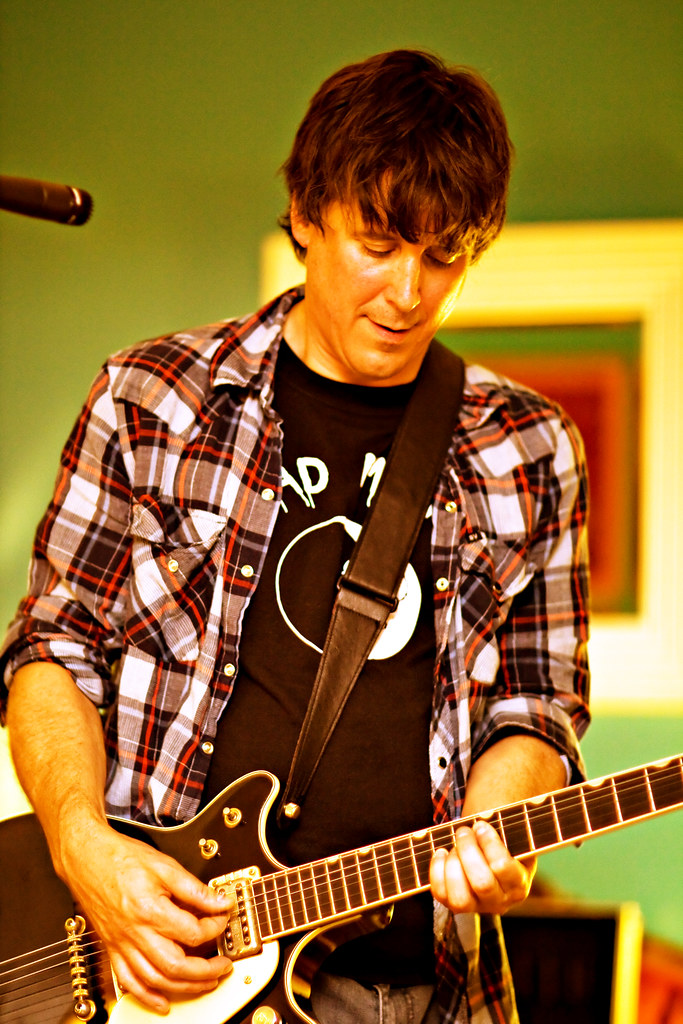 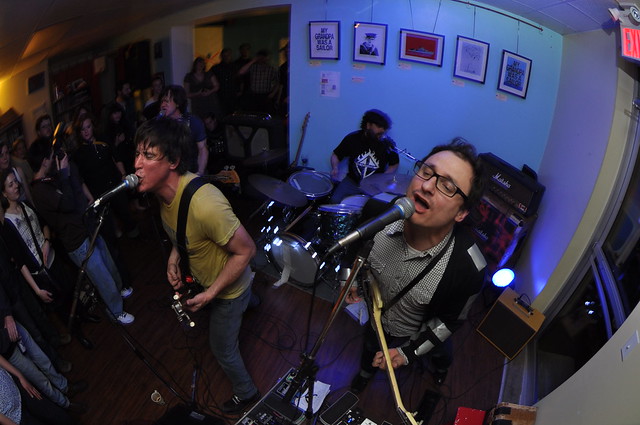 May 15, 2010. Camp Radio (feat. Jim Bryson and Jeff Kainz). There are many great shots of this show on Flickr courtesy Ming Wu and Andrew Carver. This particular one is by Andrew. You can see Ming to my right taking a picture of Dave and Jeff!

May, 2015. Volume Vs. Voice record launch with Jon Higney, Sarah Wotherspoon and Colin Majid. Jon from Winchester Warm played a solo set as well. Another one of my very favourite nights at Raw Sugar. So many folks came out to help me celebrate the release of VVV after a cross Canada tour. What better place to hold a bit of a homecoming.

November, 2015. Edmonton’s Mark Davis has played Raw Sugar several times, but this was the first time his new band Concealer played there. I wish more people experienced this show. It was incredible and one of my faves this year. Sadly I had no idea this would be the last time I would play The Sug. But supporting good friends from out of town? I wouldn’t have it any other way.
Photo courtesy my iPhone.